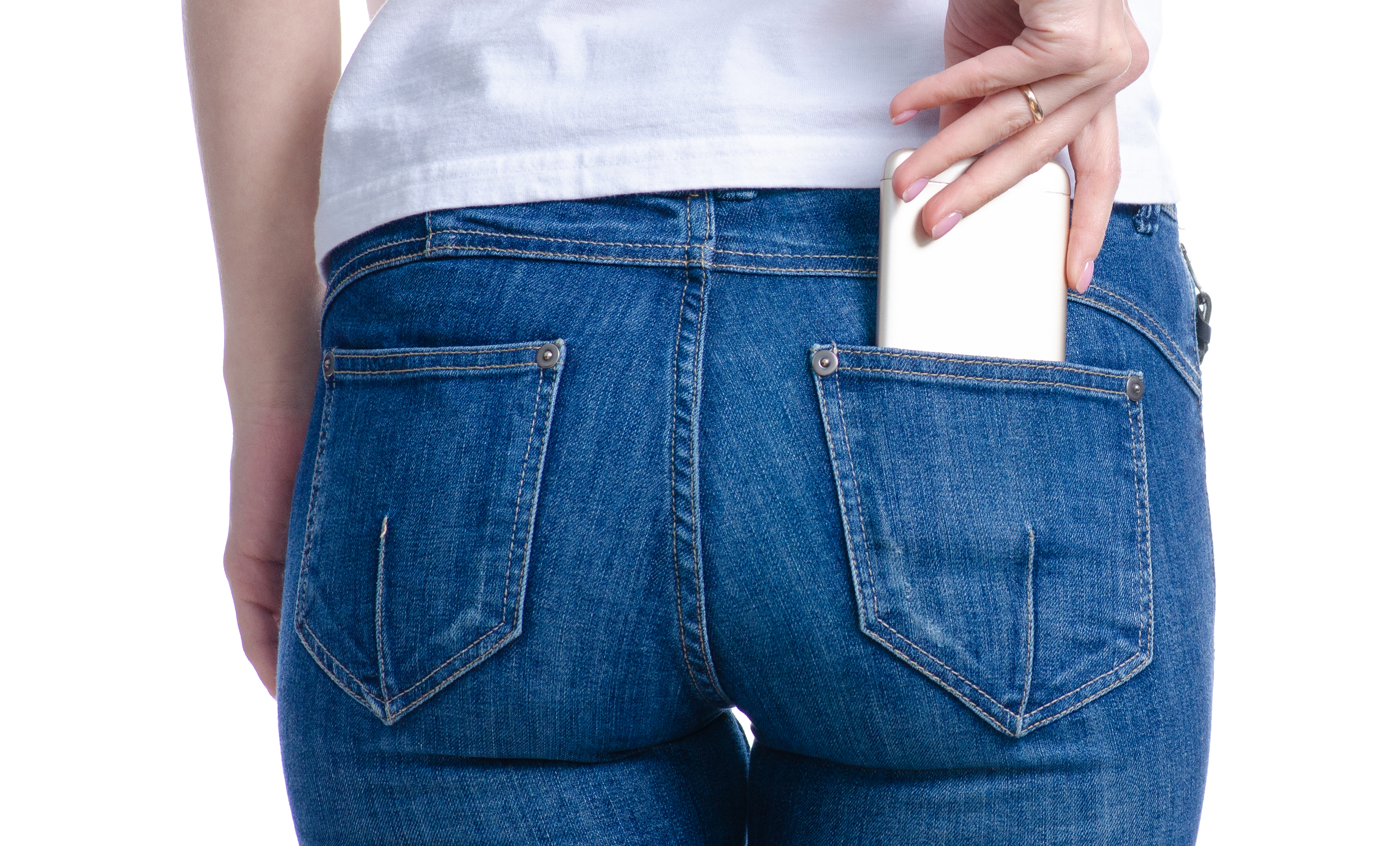 One owner made a $4,000 mistake when he unknowingly purchased an Autopilot upgrade.

Last month, Dr. Ali Vaziri learned he’d made a $4,000 mistake. An alert from his credit card company informed the physician that he’d just purchased an upgrade to his Tesla via the automaker’s app.

The only problem is Vaziri never made the purchase. Instead, through some sort of inadvertent jostling of his phone -- which usually goes by the very scientific term of “butt dialing” -- he had purchased an Autopilot upgrade without his knowledge.

What should have been an easy fix has turned into quite a problem since. Vaziri contacted Tesla’s customer service and was told to request a refund through the app, an option that, according to Vaziri, doesn’t exist. While Tesla continued to be in contact in the ensuing weeks, he told NBC that communication was vague and he failed to receive a refund before resorting to pursuing a “stop payment” request through his credit card company.

He said that while he loves his Tesla, the customer service has been “horrendous” -- and it doesn’t look like he’s alone in that assessment. According to NBC News, Tesla has a recent history with customers butt-dialing services, as evidenced by angry Tweets from several owners who say they struggled to receive prompt refunds after accidental purchases.

Elon Musk responded to one customer, acknowledging the problem by saying “Tesla refunds in general should be easy to get electronically & certainly through customer service.” He said it would be addressed.

According to Apple, in-app purchases should require an authentication step like a password or fingerprint and Tesla has been criticized before for the way its app is set up. Jalopnik details allegations of “user interface tricks that guide people into spending more money, including automatically checking off the $4,000 Enhanced Autopilot software option, no user input required.”

The app has reportedly since been changed to require more user input before purchases can be completed.